HomeBlogTokenization of assets on the blockchain – why should you think about this technology? iTizzi Software Development Company, Kyiv, Odesa, Ukraine

Tokenization of assets on the blockchain – why should you think about this technology? iTizzi Software Development Company, Kyiv, Odesa, Ukraine 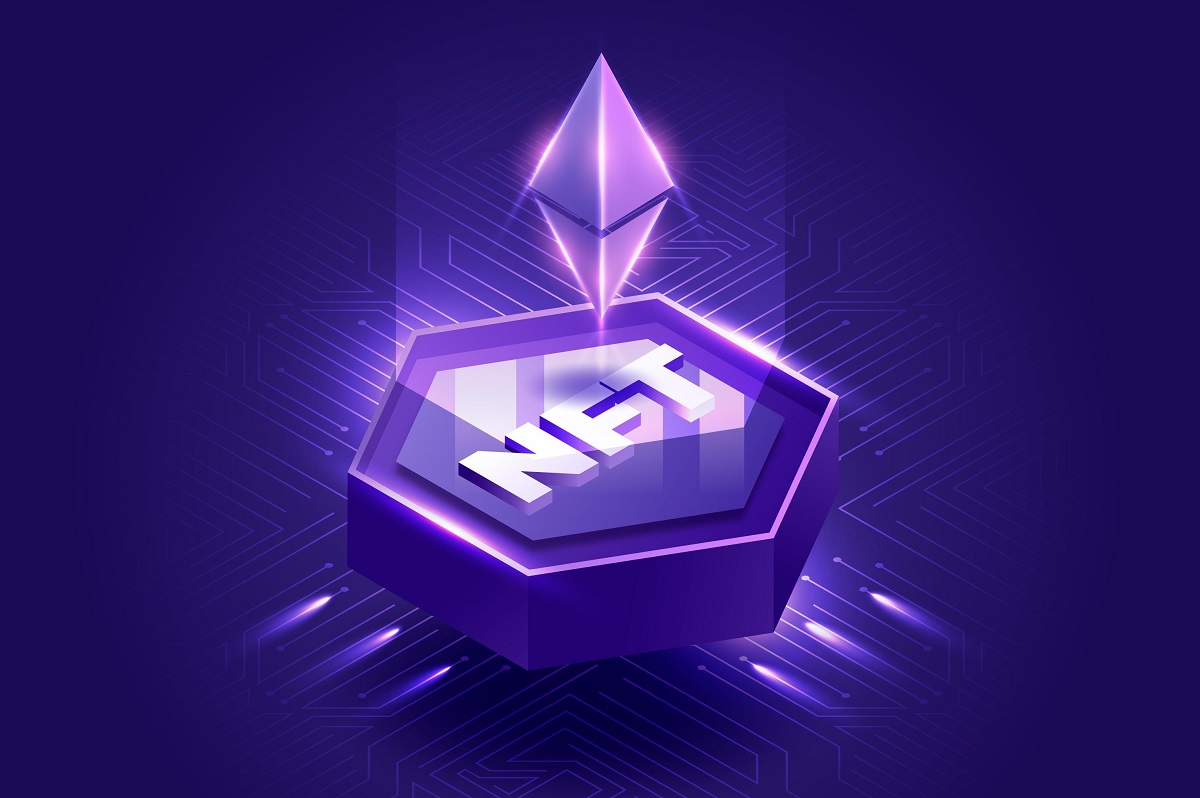 Other giants, including JP Morgan and China Construction Bank, are doing advanced tokenization work. Why can asset tokenization also work effectively for your company?

According to the most popular definition, tokenization is the process of converting physical and non-physical assets into digital tokens using Blockchain technology.

The rise of tokenization dates back to 2015, when the first and still the most popular token standard, ETC 20, was launched. Although most tokens are created on Ethereum, other Blockchain protocols such as Hyper Ledger and Quora offer this opportunity as well.

What assets are most often tokenized in Eastern Europe?

Asset Tokenization – The Most Important Advantages of Blockchain Technology

Division of property and property

By tokenizing assets, we divide their value into many shares. As a result, their availability for investors with less capital increases. In the case of markets such as the art market, asset tokenization gives small investors access to lucrative opportunities previously available only to the wealthiest.

Expanding the group of potential investors allows you to increase the liquidity of assets or accelerate the collection of funds for the development of the company.

Tokenization of assets and increased liquidity

Liquidity is one of the key factors when trading assets. Asset tokenization allows you to significantly increase it.

Asset tokenization removes geographic barriers. Potential investors can access the purchase of tokens from anywhere in the world by registering on a platform created specifically for their issue.

The platforms on which tokens are issued provide their users with an unprecedented level of transparency. They disclose information about owners, financial statements, partnerships, trading decisions, etc., which gives investors the right to receive any information related to tokenized assets.

Since tokens are created using blockchain technology, their trading is decentralized. This means that no person or institution can influence the process of buying and selling them if it does not comply with the established rules. Thus, asset tokenization effectively prevents any theft, manipulation and fraud. This is especially important in the context of the growing threat of cyberattacks.

Tokenization of assets on the blockchain allows direct peer-to-peer transactions, excluding the participation of third parties. Smart contracts created in blockchain protocols automatically document and control the progress of transactions, thereby eliminating the need to engage a trusted third party. Since such intermediaries are generally expensive, developing a blockchain to tokenize assets can be cheaper and more efficient than traditional forms of issuing them.

Traditional forms of fundraising, such as venture capital, tend to be relatively time consuming. Only the early stages of these venture campaigns usually take 12 to 18 months. This would not be such a big problem if it were not for the need to participate in numerous field marketing campaigns and negotiations with potential investors, which often distract owners from the development of their company for several months. Also, venture capital

always carries the risk of delayed funding. Since we are talking about exchanging a large amount of funds, an investor may not want to send all of them at once. Often a company needs to complete certain steps in order to receive the entire requested amount. On the other hand, a well-conducted tokenization on the blockchain in some cases can lead to receiving funding within a few weeks. There are also no delays in payments, all funds go to the company immediately after the completion of tokenization. The process itself is also much simpler and requires much fewer intermediaries.

The growing popularity of tokenization is one of the manifestations of the digitalization trend that is gaining momentum in the financial markets and may soon lead to the creation of completely new capital management mechanisms. Smart contracts, Vinnitsa based on blockchain and distributed ledgers will significantly speed up the process of not only acquiring and circulating capital, but also, for example, preparing an audit.

Wondering how tokenization will work for your company? Write to us in the contact form and arrange a consultation.