HomeBlogTokenization is a key word in modern business in Ukraine. What can be tokenized with iTizzi Custom Software Development Company, Ukraine, Kiev, Odessa, Lviv, Dnipro, Kharkiv, Vinnitsa and Eastern Europe

Tokenization is a key word in modern business in Ukraine. What can be tokenized with iTizzi Custom Software Development Company, Ukraine, Kiev, Odessa, Lviv, Dnipro, Kharkiv, Vinnitsa and Eastern Europe 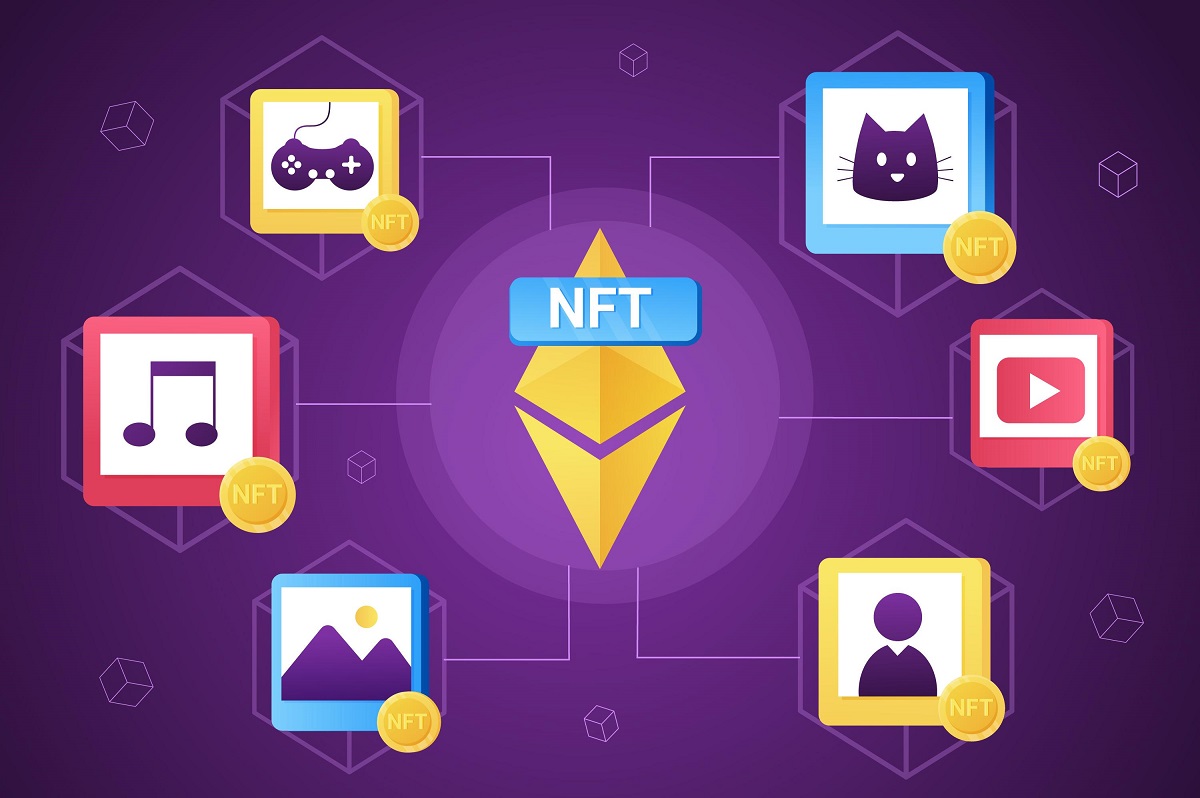 Entrepreneurs are increasingly interested in the opportunities offered by this form of blockchain-based digitization.  The only question is digitization … what?  How does blockchain work?  What is tokenization?  What is a token?  What are the types of tokens?  What can be tokenized and how to digitize your business using tokenization?  Explained by experts from the iTizzi Custom Software Development Company.

The global pandemic and the associated progressive inflation have made many people less and less trusting banks and investment funds in search of solutions to bypass these types of institutions.  Projects based on blockchain technology and tokens are the answer for those looking for reliable blockchain solutions.

To understand the idea and how the mentioned asset tokenization tools work, it is necessary at the very beginning to answer the question: what is a blockchain in general?

How does blockchain work?  Blockchain software development in Kiev

Blockchain is a decentralized database, a technology used to collect data.  Because of its nature, blockchain is often referred to as distributed ledger technology.  Data is added to the registry according to certain rules, and each record is linked to the previous one.  One of the most characteristic features of blockchain application development is that the data entered into it is practically indestructible and immutable.

Tokenization is a form of converting value into digital resources, one of the largest global trends among proponents of new technologies.  Digitalization itself, for example, in the work of accountants, is not something new either in the world or in Ukraine.  The use of computer programs in accounting or financial transactions, electronic documents, electronic invoices and electronic signatures or storing documents in the computing cloud is the daily life of many developed companies, not only in the IT sector.

When developing cryptocurrencies, blockchain technology is used, which ensures the safety of assets in many areas.  Tokenization allows you to trade assets online.  Paper contracts are forms of proof of purchase, such as a stake in a company or real estate known to us.  In the digital world, the paper contract is replaced by a token-shaped contract.  Moving traditional paper-based solutions to the digital world simplifies and speeds up many processes, as well as being cheaper and much more efficient.

What is a token?

The concept of a token is very broad.  In the context of a blockchain, a token can be anything that can be digitally transferred to it.  In simple terms, a token is anything that is tracked or processed on the blockchain, although in most cases the term token refers to a native token (like Bitcoin for Bitcoin or Ether for Ethereum) or a digital asset defined by a smart contract.

The token can be called a bearer of digital value.  How valuable it is depends on its creator and the type of token – and there are many of them.  A token, like a crypto asset, can be digital ownership.  Such digital property is not copied but can be transferred.  Thus, you can trade it on the exchange.

The terms “token” and “cryptocurrency” are often confused and used interchangeably.  However, these are not synonyms and the main difference is that cryptocurrency is a means of payment and, as such, serves to cover transaction fees for transactions that take place on the network.  In the case of the popular Bitcoin, for example, we are dealing with a cryptocurrency, which is a reward for the work done by miners.  On the Ethereum network, ether is a cryptocurrency.

On the other hand, tokens can be compared to tokens.  They are created using smart contracts on certain blockchain networks and can have different functions.  These smart contracts are smart contracts, tools in the form of computer programs or transaction protocols that automatically enforce the terms of the contracts.

In other words, smart contracts that create tokens are codes on the network.  They are based on IFTT (if this then that).  As with the conclusion of a written agreement, the parties agree on conditions determined according to the scheme: if A happens, do B. The conditions are only written not on paper, but in the blockchain application.  One blockchain network can have an unlimited number of smart contracts, so there can be many tokens on one network.

Of course, there are many types of tokens that serve different functions.  A token can be a digital representation of an asset – a representation of value in the digital world.  Real estate, artwork and precious metal can be behind digital value.

Digitization of business through tokenization in Ukraine and Eastern Europe

Business tokenization is based on the creation of tokens closely related to a specific project.  The tokenization process, during which the cost of a project is transferred to a token, can be used as a tool to simplify and automate enterprise processes and as a method of financing it.

The increasingly popular tokenization of real estate in the world is characterized, among other things, by the speed of transactions, the absence of intermediaries and security.  The process is based on issuing tokens in the blockchain and then assigning them to a specific property.  It is important to note that tokenization can be applied to existing or under construction real estate.  The token can also be of interest in real estate.

Blockchain authentication is also used in the gem industry.  Using blockchain and a special platform, it is possible to determine the authenticity of gemstones such as natural diamonds by assigning individual numbers to them.  A digitally numbered registered stone can be identified by verifying its provenance and associated transactions.

The token can be a bottle of alcohol.  Alcohol tokenization was carried out in 2019 by Ernest & Young (EY) through the creation of the TATTO Wine platform, designed to authenticate wine.  Blockchain platform users can buy ERC-721 digital tokens issued on the Ethereum network.  Each token represents a high standard bottle of wine, allowing the customer to familiarize themselves with the production history and origin of the drink.  The use of block technology, which gives each bottle an individual identifier, eliminates the risk of wine counterfeiting, giving the consumer confidence in the authenticity of alcohol and an understanding of the entire history of its production.

NFT tokens (non-fungible tokens) are best suited for investing in tangible and intangible goods, i.e. non-convertible tokens, which are currently revolutionizing the art market, especially digital.  Each NFT token is unique and represents a non-exchangeable value.  When purchasing a digital work, such as a graphic file, the buyer receives an NFT token representing ownership.  Thus, tokenization overcomes the barrier associated with a high threshold for entering the market.  Because of their uniqueness, non-exchangeable tokens can be of interest in rights to a work of art, allowing you to invest in a piece of the work.

We carry out tokenization of all types of projects, assets and real estate.  We create tokens on the Ethereum blockchain that are used in marketing and in raising capital – STO, ICO, IEO.  We tokenize brands, companies and individuals.