HomeBlogStartups in numbers – why should you outsource startup development to a company? Startup at iTizzi, Ukraine, Kiev

Startups in numbers – why should you outsource startup development to a company? Startup at iTizzi, Ukraine, Kiev 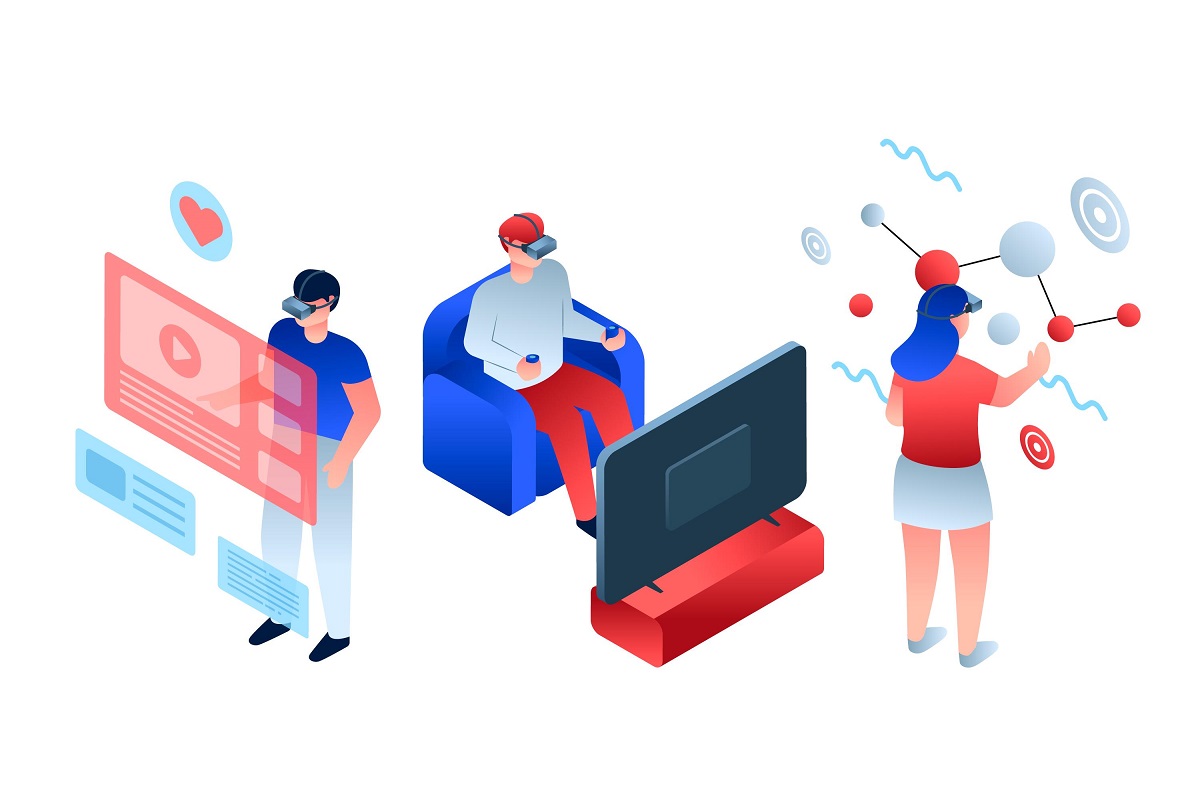 However, since the 90s, it has enjoyed unrelenting popularity and interest among students, entrepreneurs and executives of large corporations. The statement that “everyone would like to start their own startup” is clearly incorrect, although it is enough to replace the word “everyone” with “many people” and we can completely agree with it. Unfortunately, “desire” does not mean “ability”, this requires modern and effective methods and strategies proven by the experience of iTizzi. However, you should look at basic statistics and figures about startups and their activities to know what the startup world really looks like and what challenges they face.

Key figures and indicators of startups

We learn from The Global Startup Ecosystem Report 2020 that most startups are created in Silicon Valley, New York, London, Beijing and Boston. The United States is undoubtedly the leader in the number of registered startups. An interesting fact is that the most valuable private startup is not from America, but from China. The title of the most highly regarded startup belongs to Bytedance, which is worth an estimated $ 75 billion. It is estimated that up to 6.5 million startups are launched annually in the United States alone. Unfortunately, not all of them provide long-term benefits. Having the relevant qualifications and professional experience at iTizzi is essential to effectively manage a startup and company launch.

We will now present a topic that is likely to interest all startups. We will tell you about the most important factors influencing the success of startups, as well as present the most important statistics. According to an article written by Small Business Trends, 82% of successful startup founders agree that having the relevant qualifications and experience in running their own business is a key factor in their success. That is why the iTizzi company offers comprehensive services for the creation and launch of start-up projects in Ukraine – Vinnytsia, Odesa, Dnipro, Lviv, Kyiv. Idealab founder Bill Gross drew some interesting insights after researching a group of profitable startups in terms of the factors that influence their success. The surprising result is that a well-developed business model for a startup project, a collaborative team, or access to cash is the most important factor in a startup’s success. 42% of the respondents admitted that they owe their success mainly to the timely start of work. The most successful startups were those that opened their own business before or during an increase in demand for their products or services. For this reason, iTizzi constantly monitors consumer behavior and trends, and can quickly and flexibly adapt the startup concept to change. 32% of respondents said that the success of a project depends a lot on the team. The presence of a purposeful and well-coordinated team is one of the main factors of the company’s success. A great idea and a well-developed business model contributed to the success of 28% and 24% of the surveyed startups, respectively. The capital outcome may be unexpected. Only 14% of respondents considered the acquisition of large enough funds as a very important factor influencing success.

What drives startups to fail?

The American Small Business Administration conducts an annual survey of American startups and small businesses. A 2019 study shows that 21.5% of startups fail in their first year. Interestingly, these percentages apply not only to startups in general, but also characterize startups operating in specific industries. Regardless of the sector and industry of the economy, the percentage of startups that fail each year is very similar.

According to CB Insights, up to 42% of start-ups fail because a product doesn’t match a customer’s actual needs. There is nothing strange in this, because no one will buy a product that does not meet their requirements and expectations. To avoid this, it is worth determining the value of the product and the benefits for the user at the stage of the startup idea. The second most important factor in startup failure is lack of funds. 29% of startups say lack of sufficient financial resources contributed significantly to the failure. The third position in this notorious ranking is the collective of unskilled workers. Other factors contributing to startup failure include lack of relevant competencies, poor marketing, and ignorance of customer expectations.

The team of professional developers of the iTizzi startup project will be a good solution to the above problems, ensuring the success of your company.