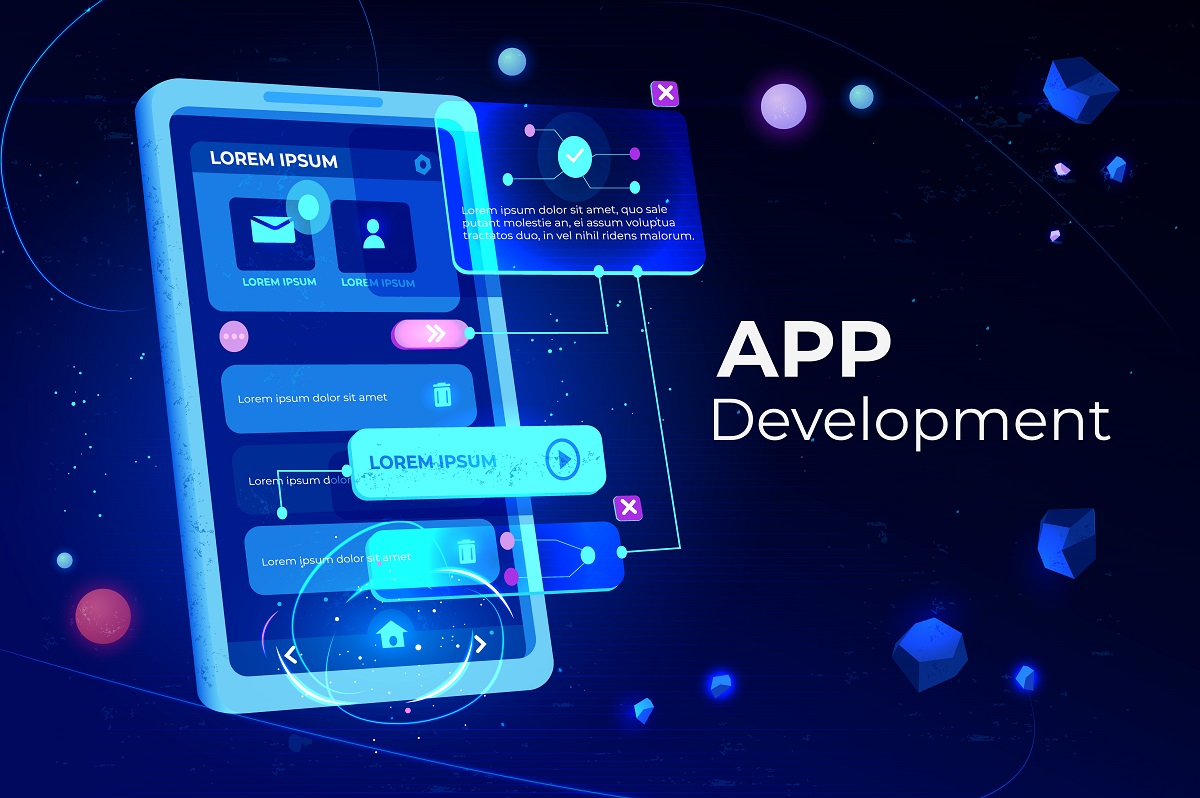 Nowadays, no one can imagine life without smartphones, or rather, without many applications. The most popular are all kinds of games, social networks, and maps. Building such software is a complex process, during which you need to provide effective code and application platform, UX, and graphics. To organize their work, Ukrainian programmers at iTizzi most often use innovative project management systems.

A utility for an Android or iOS phone is nothing more than software for a tablet or smartphone. It can be entertaining, business, commercial, or even educational. Schedules, calorie counting, language learning platforms, and online dating are just a few examples of such tools.

Initial analysis of the application

The first stage in the mobile app development process is a preliminary analysis. It is at this stage that all the tools and libraries are defined that are essential for a good job. This also consists of creating a first draft and an initial version of the design, as well as creating a work plan for the individual components of the application.

Once the goals are clearly defined, programmers move on to design the application. At this stage, the entire architecture of the application is prepared. Program actions, views, functionality, and performance are planned. The key is to initially establish the visual identity of the app, which will allow it to stand out in a very competitive market. From the very first moment of developing a mobile application, graphic designers and programmers must work together. The next step is to write the code on an accessible programming platform.

The next phase of creating an application for iOS and Android is its graphic design. This requires meticulous precision and the development of an interface that is not only functional but, importantly, easy to use. In the design process, standard programs such as Adobe Photoshop or Adobe Illustrator are used to create graphics. Well-chosen fonts, icons, and colors also play an important role in graphics. In this case, it is worth choosing a maximum of two types that will be in harmony with each other and create a single whole. Equally important are animations combined with touch-enabled application support. They allow users to seamlessly transition from one function to another – for example, play music, change a song, go to a playlist. Of course, we must not forget about the touch interface, which determines how the entire application is used, so the graphic elements must be adapted to the maximum screen size of 9 x 9 mm.

Development and testing of mobile applications to order

Implementation and promotion of the application

The final version of the application should serve both functional and visual roles. In case of mistakes, you can easily return to the previous step and find the flaw. Final tests conducted by third parties and company employees assess the correct operation and usability of the entire application. Once the app is released, it is important to take care of proper promotion, monitor user perceptions, and periodically tweak the software.

Mobile applications for entrepreneurs in Ukraine, for businesses and companies providing services

It is important to note that the Internet is creating more and more opportunities not only for individuals but also for companies. Business applications are becoming more and more popular. Today, almost no one can imagine life without them. Well-designed and programmed custom mobile apps for companies can generate large profits and a group of satisfied recipients. Our company, iTizzi Software Development Company, has been working in Eastern Europe for many years to create technological and network solutions, meets the expectations of its customers, and offers modern mobile solutions for businesses in Kyiv. It is important to note that our services include not only the creation process itself but also programming and production, that is, complex application development for companies in Kyiv and beyond – in Vinnytsia, Lviv, Odesa. Our mobile business applications are solutions that provide companies from various industries with modern opportunities for integrating and presenting their product over the web. Importantly, our business applications can be created for the system: Android, iOS, React JS, thanks to which they reach a wider group of recipients.