How to create your own cryptocurrency? Cryptocurrency from scratch using blockchain solutions – iTizzi, Ukraine 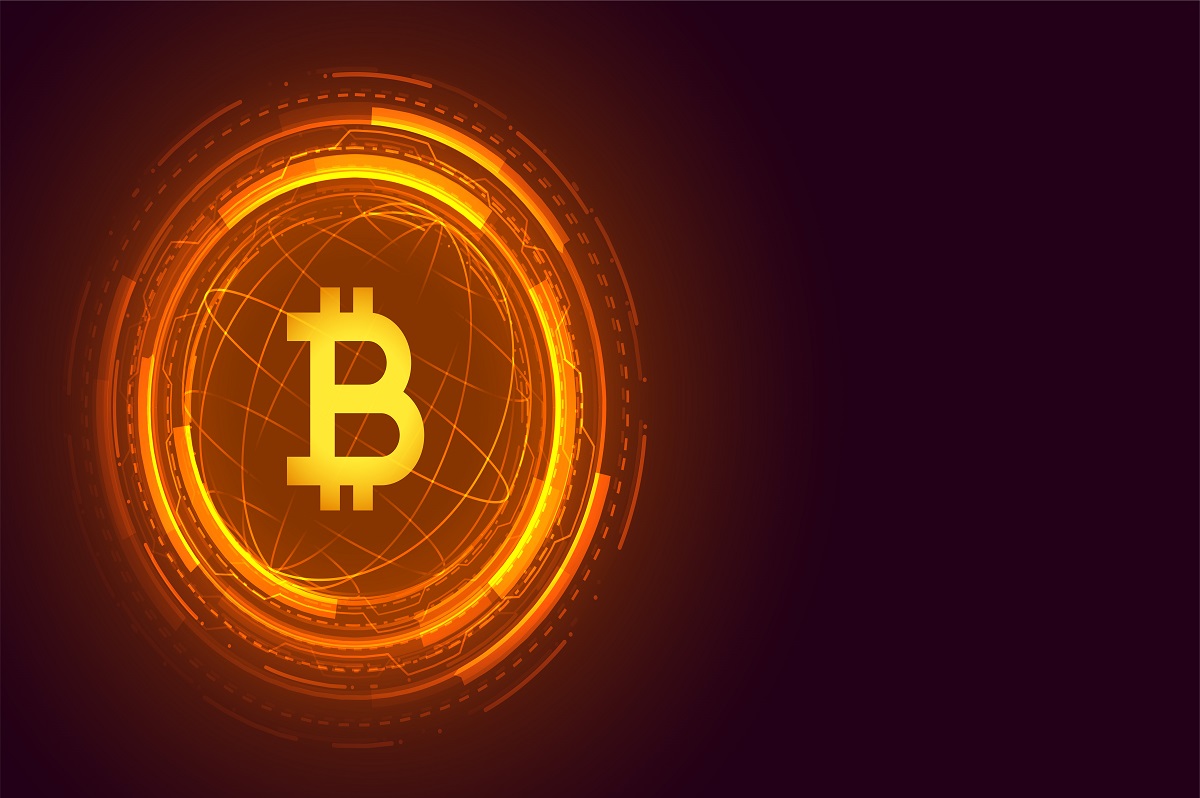 Dmitry Karitonov is the creator of the Dcoin currency, which was supposed to be a widely available and independent response to the restrictions imposed by the Russian government on the exchange of bitcoins and cryptocurrencies. Due to the unfavorable climate surrounding such businesses in his homeland, he quickly realized that if he wanted to trade cryptocurrency without any problems, he had to create it himself. As he mentions on the pages of the Coin Telegraph portal, it took him 3.5 years to create the code. If he started with the basics, he probably would have to spend a few extra years of his life doing it.

Online tutorials show how to transform existing code that creates one cryptocurrency to create another, they require programming knowledge, albeit in a more basic area than what is required to work from the beginning. From the websites, you can download the “base” that is used to create bitcoins and litecoins. It is relatively easy to create your own currency based on it. Petter Otenbach, creator of the Coino currency, says on the Fast Company portal that the encoding itself can take as little as a day. However, it turns out that the work does not end there.

Thus, we will create a currency similar to many of the existing ones. It will take a deeper knowledge of C ++ to adapt it to our needs. Should she focus on improving privacy?

Support, like Dcoin, democratic and unrestricted currency trading in countries where the government intervenes too much in the affairs of citizens? Or maybe help build wells in Africa like Clear Water Coin? Without such a distinctive feature, the currency will not arouse interest and will be only one of hundreds that are often lost immediately after launch, because it is impossible to find people willing to mine it.

Many proprietary currency makers say coding is simpler in and of itself than what comes later to get people to use our money. They advise you to start thinking about your currency by participating in forums and communities dedicated to this topic. This will help create a group of people who can share skills, co-create a project, and thus bring it to the end faster. At the same time, through conversations, you can find out what the existing cryptocurrencies lack and what new solution will be interesting to users.

For a professional, the code development process does not take much time. For a non-professional, it will take a lot more time and effort, because you need to understand what is hidden behind each line of code.

A simple solution for creating cryptocurrency is offered by Ethereum, a programming platform that aims to create P2P applications. Here, after downloading the Ethereum wallet, it is enough to buy, receive or mine a small amount in local currency (usually less than a penny). Later, in the “contracts” section, we can create our own token that will represent our currency. In a few minutes we will own 100% of the “shares”, and we will only have to send new money to friends or start accumulating currency. The step-by-step process is described on the Ethereum website.

4. Others will do all the work for us

People who need to introduce their own cryptocurrency, but do not have the time or skills required to create it, for example, using Ethereum, can go an even easier way. iTizzi is one of the companies in Kiev, Vinnytsia, Dnipro, Lvov offering ready-made currency designs that you just need to name. Cooperation with us is suitable for both beginners and more advanced level, where people have already created their own currency from scratch, offer to double-check and rebuild the code. However, the basic version is a ready-made currency based on bitcoin, altcoin or X11PowCoin code.