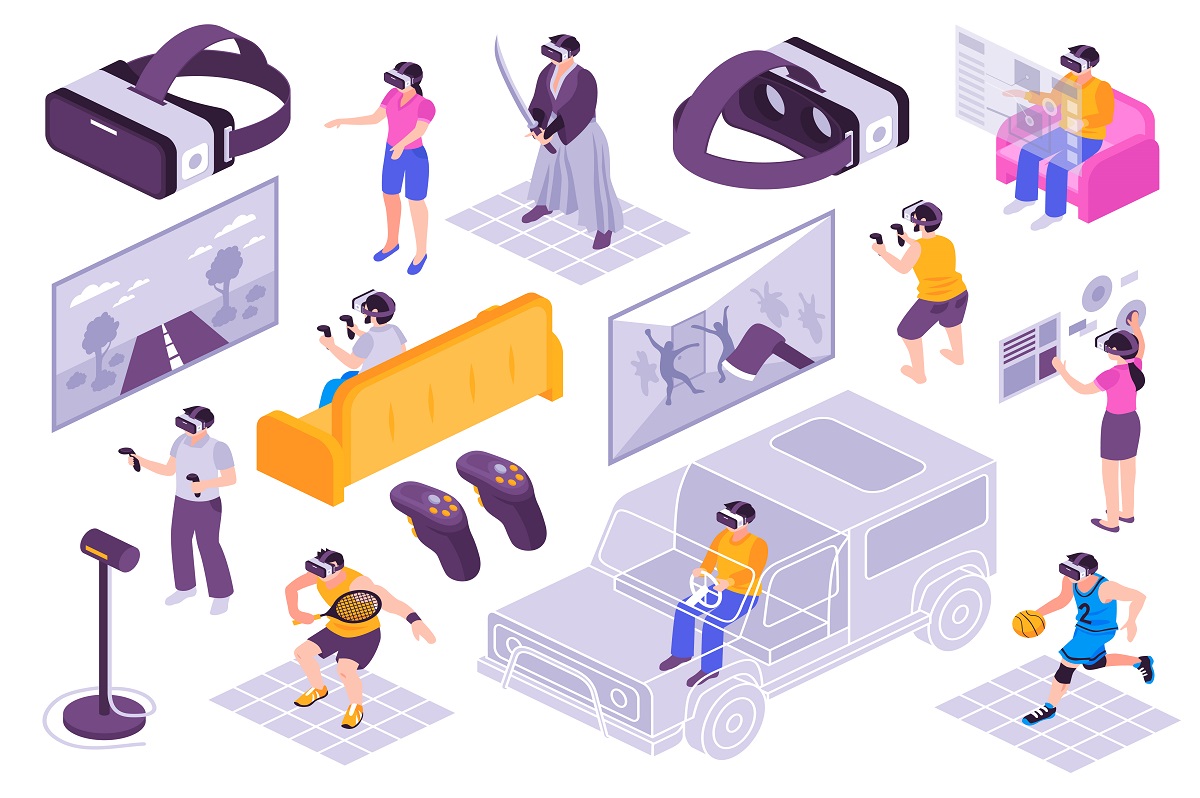 Computer games are a type of computer software designed for entertainment. However, simple, undemanding games are mostly a thing of the past, users of today’s gaming market expect impressive effects and much more difficulty. Thus, at present, the development and release of a game on the market in Ukraine is not a matter of a month or two, but often years, so that all the elements are perfectly coordinated with each other.

The creation of software for computer games begins with the definition of the plot and the main characters. However, today no one draws their appearance on paper; for this, the appropriate software is used. Thanks to it, you can create sketches just like on a piece of paper, but they are saved on the media, and later it is extremely easy to convert them into the final model. Creating a character for the game is an extremely time-consuming process. Sometimes it can change its appearance during the game, or such a function can belong to the player. All these details should be planned in advance and implemented in the form of a computer project. The development of 3D animation and characters for the game, moving like real people, is one of the elements in the creation of a game that is practically indispensable today.

The growing power of computers and gamers means game developers must pay attention to detail. Leaves, ground cover and movement of clothing in the wind should be as natural as possible. This entails 3D modeling of virtually all elements. It’s important that they work great together, even if they were created by different teams or people. Eastern European game developers are well aware of how important it is to separate functions correctly. One team is responsible for the correct decoration of the scenery, another for the character design, and the third for the functionality of the game. There is a very wide selection of software for games used by their developers on the market. Nowadays, you don’t need to simulate every movement for hours to get the effect of naturally moving hair, the right software for the game development process will help you with this. On an already made three-dimensional model, you can make many changes and operations, adding character to it so that its movements resemble those of a person.

Game developer programs have many functions. Most often, the main option that they offer is 3D modeling, done with exceptional quality and attention to many details. The iTizzi company provides such programs, takes care of their constant improvement, updating, often including new functions useful in the development and implementation of computer games. Of course, from time to time a newer version of the program needs to be released to the market, usually with a much more extensive interface and more features. This gives Lviv game developers more and more opportunities.

The Ukrainian company iTizzi in Vinnytsia and Odessa offers its services in the field of:

We design, program and operate websites as well as complex web services and portals. Do you want to promote your company online? Or maybe you want to use your hobby to make money? If you have an idea, iTizzi company in Dnipro, Kiev will do the rest.

We prototype, program and support mobile apps, social media and web apps. Do you have your own application idea? We can implement it!

We offer, program and support mobile games, Facebook games, and web games. Are you looking for something that will be very attractive support for your company? Write to us – we will present you with several proposals.