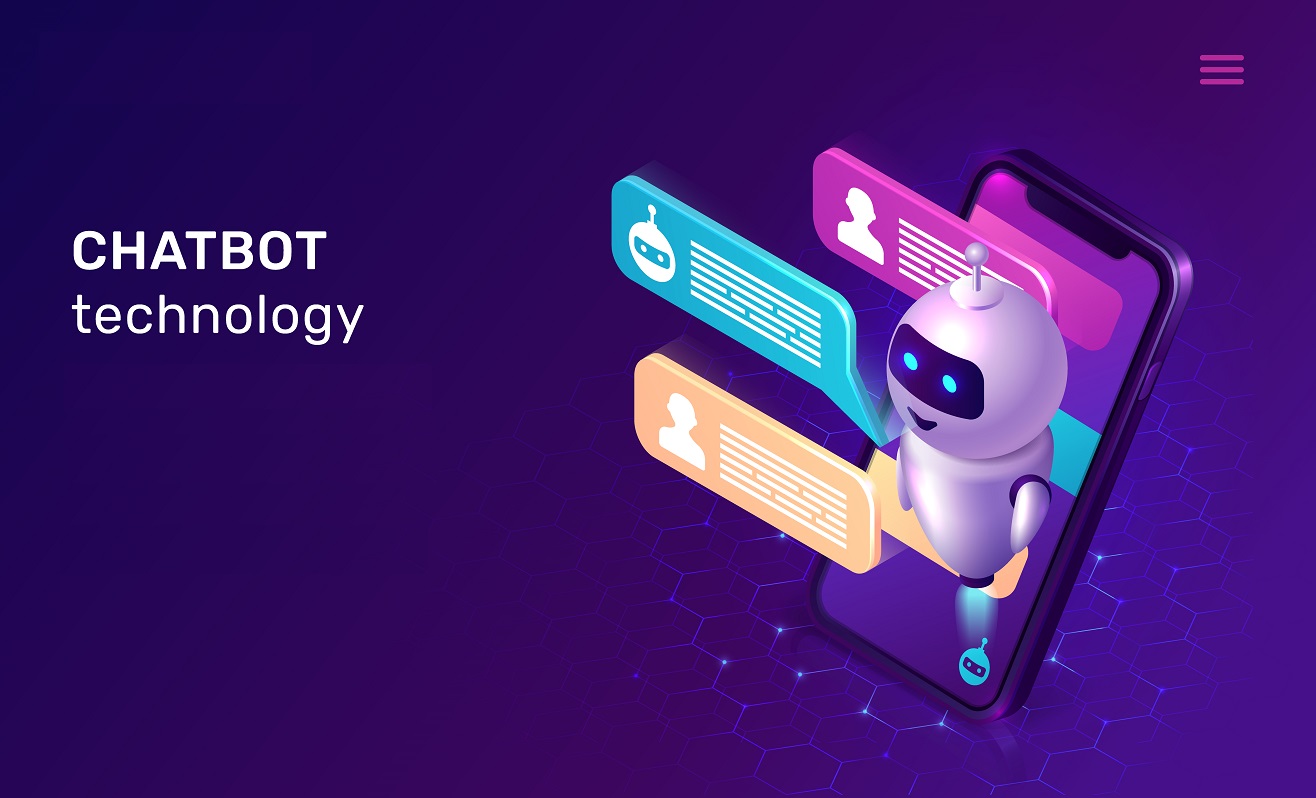 We create standalone mobile apps that run on smartphones and tablets. We support our clients throughout the entire process of creating a mobile application for Android, iOS, from the moment of finalizing the concept, through UI / UX design, and ending with the process of publishing the application in the store. In this article, you will learn more about developing mobile applications for the Android system.

The popularity of the Android platform

Since 2010, Android has been the most popular operating system in Ukraine used in mobile devices. The goal of the creators of Android was to create a system that could compete with the most popular Symbian at that time. This task was completed one hundred percent, and the effects exceeded the expectations of the creators. Since 2012, Android smartphones have consistently accounted for over 70% of the global smartphone market. In some years, this share exceeded 80%.

The popularity of Android has been positively influenced by Google’s alliance with several well-known mobile device companies, as well as with some mobile operators. The companies are collaborating on the development of the system, and most mobile device manufacturers have made the decision to ditch other operating systems and switch to Android. A very important factor contributing to the popularity of Android is the variety of devices running on the system, available at a wide range of prices. The variety of devices and their cost are especially important in developing countries where people cannot afford an Apple smartphone. Android devices are very popular in African countries, India and China. It’s worth noting that Android is well compatible with third-party devices. An example is the Huawei smartphone, which works great in conjunction with a Samsung smartwatch and a Goggle Home speaker. The Android ecosystem is much broader and richer than the iOS ecosystem. As a result, Android attracts users who do not want to depend on devices of the same brand.

Android devices have the largest market share in the world. Since its inception, the share of mobile devices with this system has steadily increased. Currently, Android mobile devices account for 72.92% of all mobile devices in the world. If we want to release an app to users from all over the world, choosing Android would definitely be a good idea. However, if our target group is customers from a specific continent or country, it is worth looking at the data showing the share of devices with this system in a specific market. Android’s visible advantage over other systems is in Asia, Eastern Europe, and South America. African citizens are also more likely to use Android devices than iOS devices. Samsung is the largest supplier of Android smartphones with a 38% market share. Huawei is in second place with a score of 11%. The top five also include companies such as Xiaomi, Oppo and Vivo.

The majority of Android users are male, according to a joint study of staff and students at Lincoln, Lancaster, and Hertfordshire Universities. What’s more, research shows that Android users are older and less emotional than iOS users, and place less importance on social status and material well-being.

Android mobile apps work not only on smartphones but also on many other devices such as smartwatches, tablets, and TVs.

Android apps have a customizable user interface that makes it easier for owners to manage apps and provide a better user experience.

With Google Play, getting to market and distributing your app to users around the world is fast, cheap and easy.

In addition to Google Play, Android apps are also distributed in other stores. You can also distribute the application to a closed group of recipients (for example, company employees).