HomeBlogDevelopment and creation of cryptocurrencies, blockchain technology – one of the main services of iTizzi Software Development Company

Development and creation of cryptocurrencies, blockchain technology – one of the main services of iTizzi Software Development Company 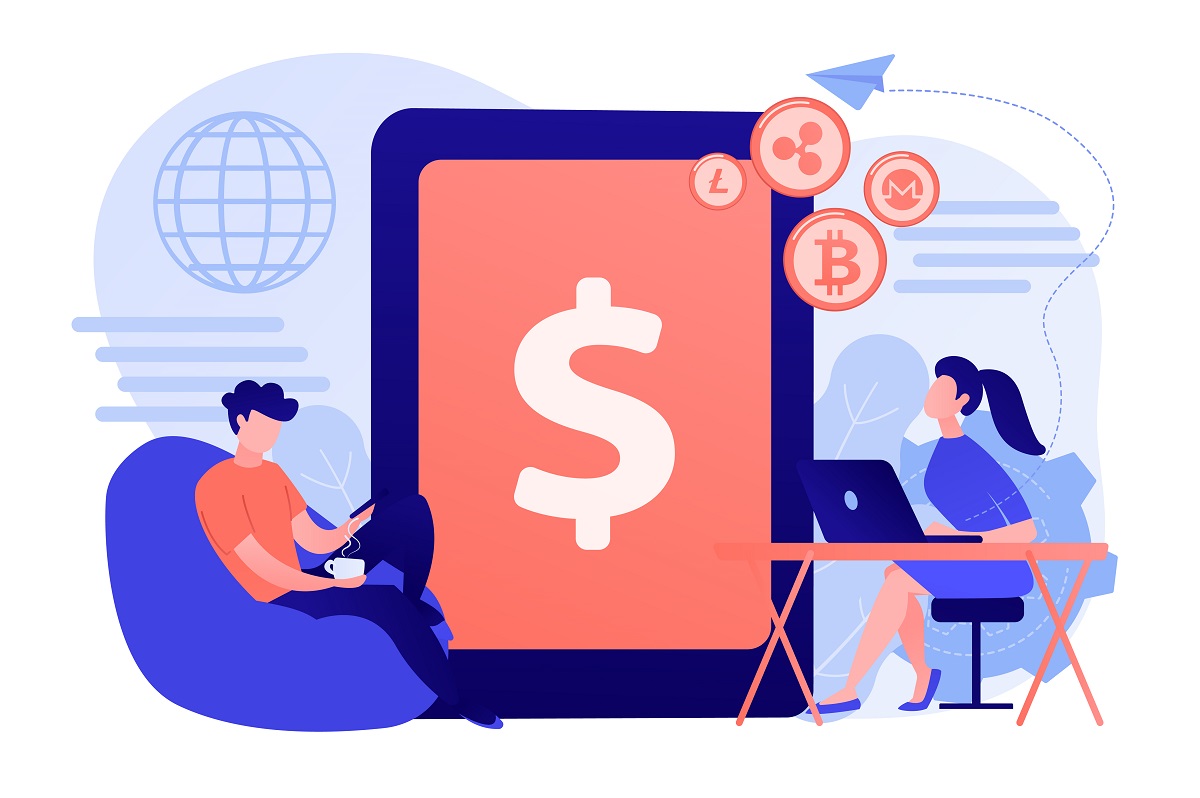 Whatever your view of Bitcoin, one cannot ignore the fact that the development of cryptocurrencies has captured the imagination of the investment community tired of central bank manipulation. Every entrepreneur needs to know about what cryptocurrency, bitcoin, and the development of blockchain technology are, because they provide huge opportunities for market leadership.

Bitcoin’s price has fluctuated a lot lately, raising fears of a huge bubble. Whatever your feelings about cryptocurrencies, they determine the direction in which the future is heading, and as much as our ordered world tries to contain developments in this area, this will become increasingly difficult to achieve. The Chicago Mercantile Exchange and the Chicago Board Options Exchange have added bitcoin futures to their product basket. Despite all the hype around digital currencies, you cannot ignore the risks and warnings of the market, where you can see prices fluctuate up to 20% throughout the day. This type of volatility is known as “widow makers” because it can easily exclude experienced and novice traders from the market.

Bitcoin is just one of many cryptocurrencies using blockchain technology, and here we must distinguish between Bitcoin and blockchain as the two names are often used interchangeably.

Blockchain is the technology that powers bitcoins and all cryptocurrencies. It is a bitcoin transaction logging tool, which is why banks and financial institutions are concerned about this new technology. Our company iTizzi is engaged in the development of software for the blockchain (Blockchain), you can order this service from us for your business or company located in Vinnytsia or Kyiv. It can be used to handle almost any settlement, from financial transactions to tracking the flow of goods and services from production to delivery, all quickly and efficiently. Used correctly, it can also significantly improve audit and regulatory security as every transaction is recorded in a registry of accredited participants.

Using SDLT (Shared Distributed Ledger Technology), a network of computers can update their files simultaneously using point-to-point encryption and peer-to-peer replication. These can be private networks or public networks. Since the ledger is in the cloud, no one can control it, and any changes must be made with the consent of two or more parties to the transaction. No one can change a record after it has been registered, and it can only be revoked if the opposite record is visible, which is also agreed by all relevant parties.

This type of technology can reduce the cost and time required to transfer funds, making the current time required for banks for such transactions to be considered archaic. It would also mean that the times of exorbitant handling fees are a thing of the past.

Cryptocurrencies are simply a product of blockchain technology, they live or die because investors believe in them. Using a metaphor, blockchain can be described as an operating system, and bitcoin or bitcoin cash is an application that sits on top of that system.

Bitcoin is considered the first and most famous cryptocurrency. Satoshi Nakamoto, the person or group of people behind this name, formed it in 2009. Perhaps its characteristics are more like a commodity than conventional currencies. This is reflected in the fact that it is now being used as a form of investment and not as a method of payment.

Ethereum is a relatively new digital currency. It was introduced in 2015 and is the second-largest cryptocurrency. It works similar to the Bitcoin network, allowing people to send and receive tokens of value over an open network. Tokens are called ethers and are used for online payments. However, the main use of Ethereum is to act as smart contracts and not as a form of payment. Smart contracts are code scripts that can be implemented on the Ethereum blockchain.