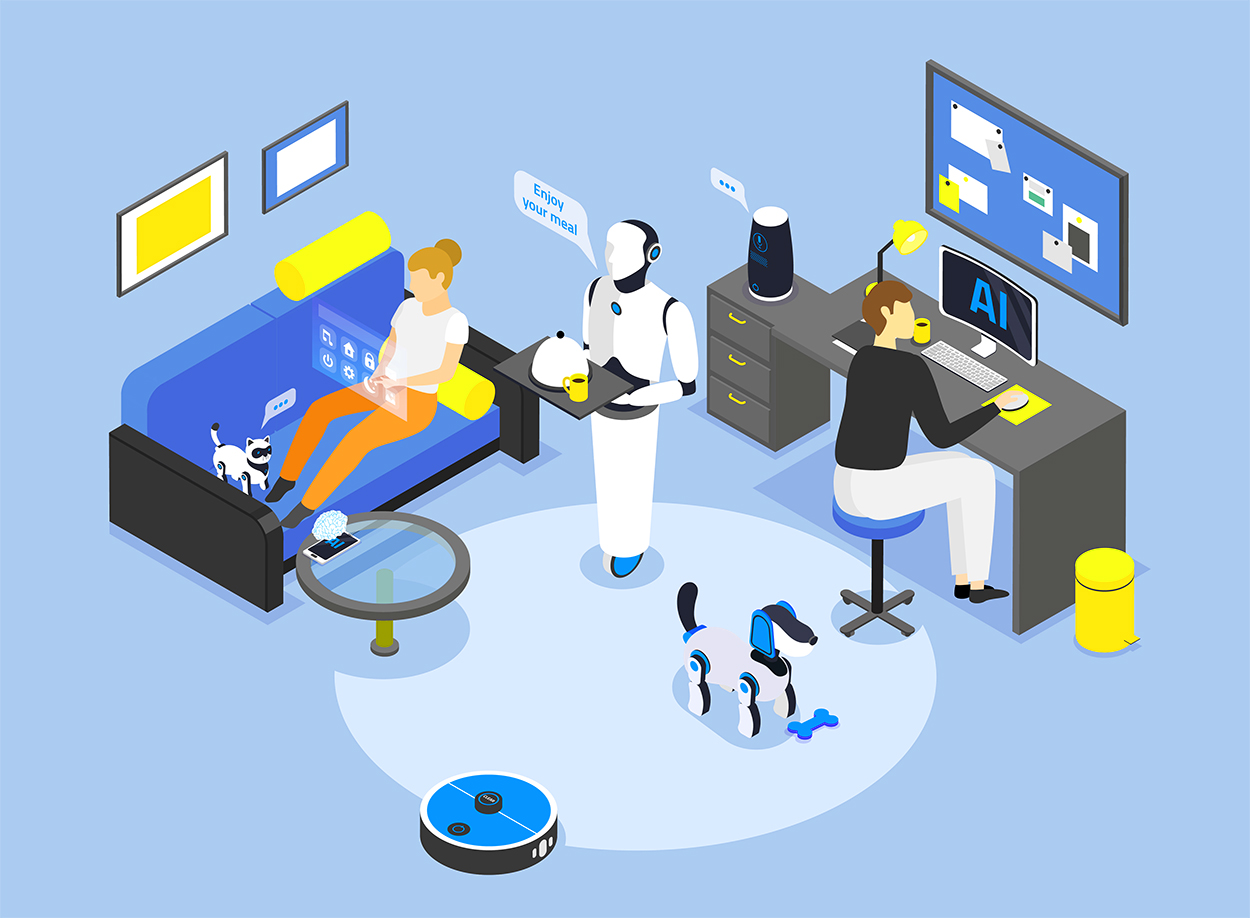 Already today it is worth thinking about where the company should implement machine learning, what functions it offers, and start analyzing in which areas of the company’s activity it can be used in practice. For most companies, machine learning is still a challenge for the future. According to estimates, only 15% of corporations were able to succeed in implementing such solutions, but, as experts advise, it is worth starting experiments with machine learning systems now and with the help of a specialized development and programming company iTizzi Software Development Company in Ukraine, Kyiv, Odesa, Lviv, Vinnytsia, Eastern Europe, as the use of AI will increasingly affect the business and competitive position of companies. AI is a field that is just beginning to develop, but it is already clear what huge results it can bring. Therefore, it is very important to keep track of new technologies and trends in this area.

It turns out that computer AI could function more like human intelligence if it were programmed to use much faster technology to study new objects, say two neuroscientists who have developed a model designed to reflect human learning.

In the journal Frontiers in Computational Neuroscience, Neuroscience Dr. Maximilian Riesenhuber and Ph.D. Joshua Ruhl of the University of California, Berkeley, explain how much emerging technology can improve the ability of AI software to learn new visual concepts more quickly.

“Our model provides artificial neural networks with a biologically robust way to learn new visual concepts from a small number of examples,” says Riesenhuber.
“We can make computers learn much better with a few examples by using pre-learning in a way that we think mirrors what the human brain does.”

“The computational power of the brain hierarchy lies in the ability to simplify learning by using previously learned representations from a kind of databank, as if it were full of concepts of various objects,” he says.

Riesenhuber and Ruhl found that artificial neural networks that show objects in terms of previously understood concepts are much faster at learning new optical concepts. Despite victories in the AI industry, human visual perception continues to be the paramount example in terms of the ability to generalize across multiple examples and the ability to cope with multiple scenarios and understanding of scenes, the researchers say.

“Our results not only suggest methods that can help computers learn faster and more efficiently, but they could also lead to improved experiments in neuroscience to understand how humans can learn so quickly,” he concludes Riesenhuber.

Machine learning and artificial intelligence development is a technology that requires specialized knowledge of how to prepare data for training and testing, what algorithms to use and how to implement a production system, and then how to monitor and tune its performance in response to changing conditions. Hence, the knowledge and experience of iTizzi development and programming company people (Ukraine, Kyiv, Odesa, Lviv, Vinnytsia, Eastern Europe) implementing and then maintaining a machine learning system is critical to the success of this type of project. We are constantly trying to develop and learn new things in the field of AI development, so we invite you to cooperate.