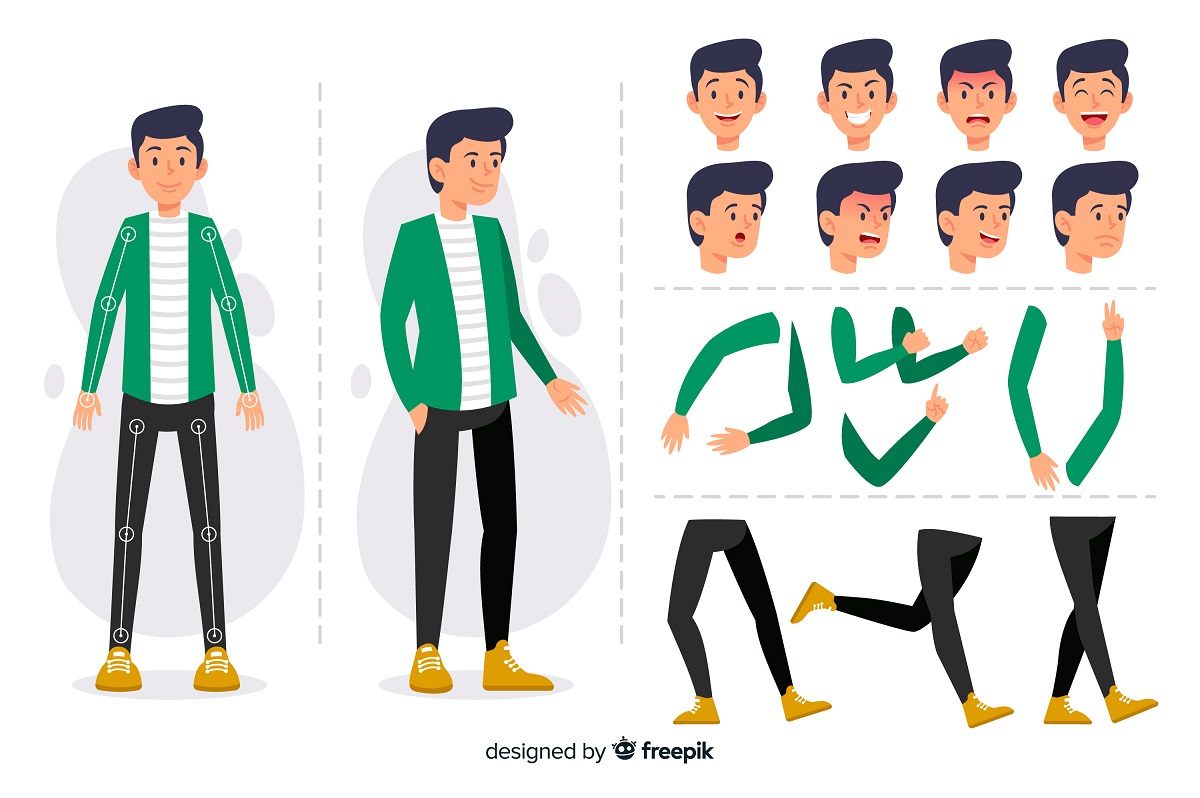 The secret of the popularity of role-playing games – Software development for games in Odessa, Dnipro, Lviv

Leveling up your character or the whole team, fighting hordes of enemies, communicating with the people you meet, hundreds of missions and side quests, a complex and exciting story – this is the essence of RPG. The magic of this genre is based on combat mechanics, but the story shown in it proves the production class. The world of stories can drag the player for many months, transferring him to the very center of amazing events. The multitude of RPG worlds available means there is something for every player.

Create an RPG hero that matches the idea of ​​the game

Choosing characters in RPGs is often the first step towards a great adventure, including in the world of online gaming. One of the first decisions is to determine who the character might be. The dominant style of the game being created often answers this question! Will we choose the option of creating a druid character that will protect our allies with spells, or maybe we will want to cover the team members with arrows? Maybe it’s better to create the ability to fight monsters in the first place by taking advantage of technology and creating traps? First you need to choose a character class that matches your play style.

2. Design of the character’s appearance – is it possible to change it?

Although robes do not adorn a person, most players place great importance on their character’s appearance. No wonder – his image will accompany us on wonderful adventures in the gaming world. The customization options for characters are becoming more important and extensive – it’s not just hair and clothes! Many games even have the ability to design a character in your own image and likeness.

An extremely important element of every RPG and MMORPG (ie Massively Multiplayer Online RPG, such as “World of Warcraft”) is the selection and development of abilities and skills. Abilities are often permanent traits, sometimes closely related to the chosen hero’s class. In turn, skills or abilities are what the character usually acquires during the game. As the game progresses, the character gets better and better in the selected areas and can develop their skills, for example, better cover with a shield or use more and more powerful spells.

In both MMORPGs and classic RPGs, one of the most important factors is the character’s relationship with the other characters in the game. RPGs allow us to create the reality of our characters through choices – sometimes ethical issues, sometimes more trivial. Many of our decisions have a big impact on the character’s future. If at the beginning of the game we do not agree to help a knight of a certain faction, the same knight may refuse to help us at the end of the game.

Development of the best role-playing games for laptops, desktops or smartphones in Ukraine and Eastern Europe

If you are looking to create a PC game, you have a huge selection of RPG games to choose from. Among them is the option of developing a single player game, as well as games intended for multiplayer play with players from all over the world. To play MMORPG, the user will need a fast and stable internet connection so that there are no delays during the battle or he does not disappear from the game during an important mission. To enter the world of MMORPG role-playing games, you only need a smartphone, because there are many mobile role-playing games available.

Which role-playing game development to choose – RPG and MMORPG?

It depends solely on which format the customer likes best. The iTizzi company in Vinnytsia, Kiev will be happy to help and advice in choosing a game and its characteristics for development, after analyzing all the wishes and needs of the customer. ITizzi will easily create software for games of any format and characteristics, in which the user can either go on a solo journey to save the world, or games in which the user, together with his friends, will reach the highest position in the rating of players.