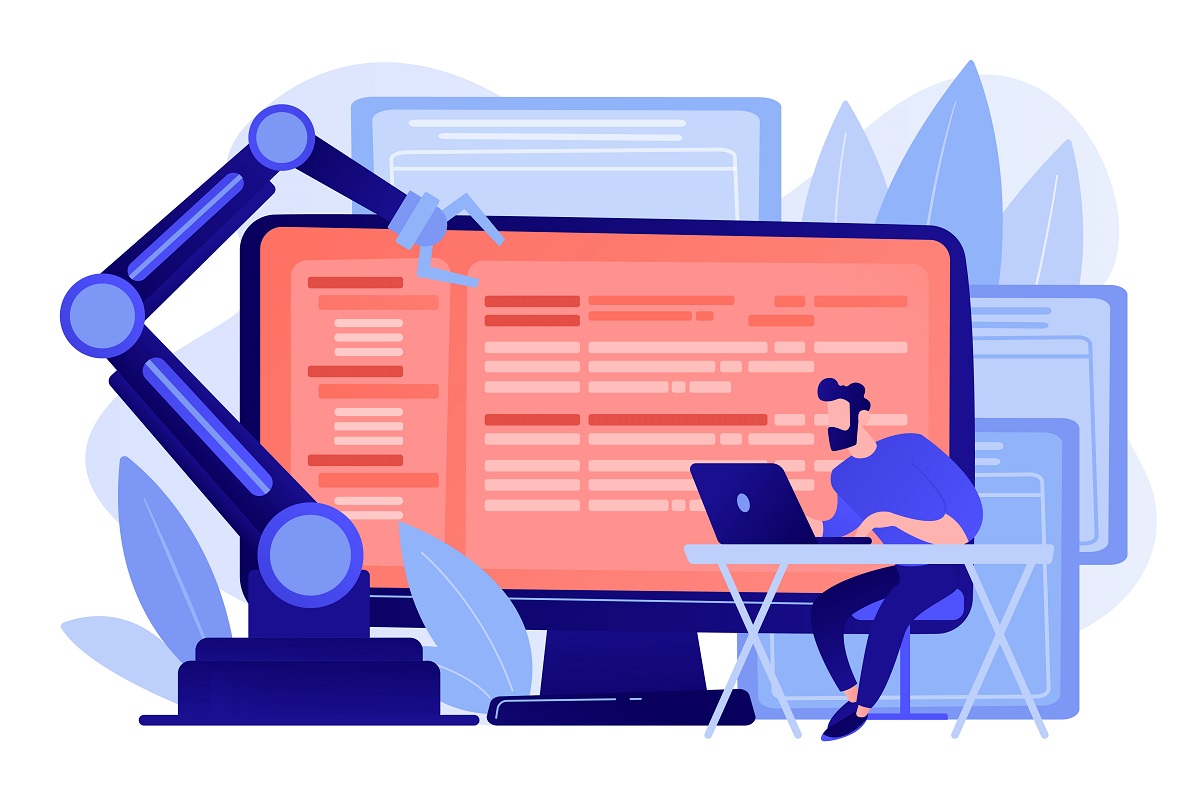 Despite the widespread interest in the new concept, there is still no regulation, classification or structuring that would help to facilitate the interpretation of a complex solution, as well as to analyze and compare the proposed possibilities. Blockchain, according to the original version presented in 2008, is a concept of a decentralized, distributed and synchronized database, the operation of which is based on the principles defined in the open protocol, and participation in which is in no way limited.

Blockchain, by providing direct execution of transactions between parties, can help increase the speed of implementation and settlements, and increase the security of these transactions. It can simplify, speed up and automate business processes, improve cyber protection, and limit or eliminate the role of intermediaries. Blockchain can be an attractive option when data that needs to be stored in bulk is fragmented at the source or the data is insecure. Some benefits of using this technology include data consistency, risk minimization.

Process automation is not a new phenomenon, and its development in Kiev, Odessa, Lvov has largely influenced the industrial revolutions. The discovered inventions made it possible to increase the efficiency of the work or to determine the previously unknown processes. Nevertheless, even with many improvements, the control or verification phase remained the prerogative of the human factor, while being at the same time a highly centralized or even monopolized process. The emergence of the concept of blockchain has sparked a discussion about the form of organizing these processes, since blockchain as a technology, offering a decentralized database for business, can significantly change the current architecture of the system. Blockchain has many options, which vary significantly according to the potential of the opportunity to benefit. Therefore, so many modern companies in Vinnitsa, Dnipro decide to implement blockchain technology. Through collaborative activities based on a synchronized database, often augmented by smart contracts, any dependencies or untrusted relationships are minimized. As a result, these solutions, thanks to their architecture and rules of work, allow, first of all, to increase the efficiency of processes within often very complex structures of enterprises or to reduce transaction costs between interacting organizations.

ITizzi’s approach to blockchain development starts with analysis, depending on which we can support the following business changes:

Blockchain is both a new technology that can improve efficiency or reduce costs, as well as a new concept that opens up the possibility of concluding previously unknown transactions or building innovative business models. A wide range of potential applications is the result, on the one hand, of an innovative approach to solving problems that have been known for a long time, and on the other hand, it is dictated by the high flexibility of the technology properties, which allows its relatively free customization.