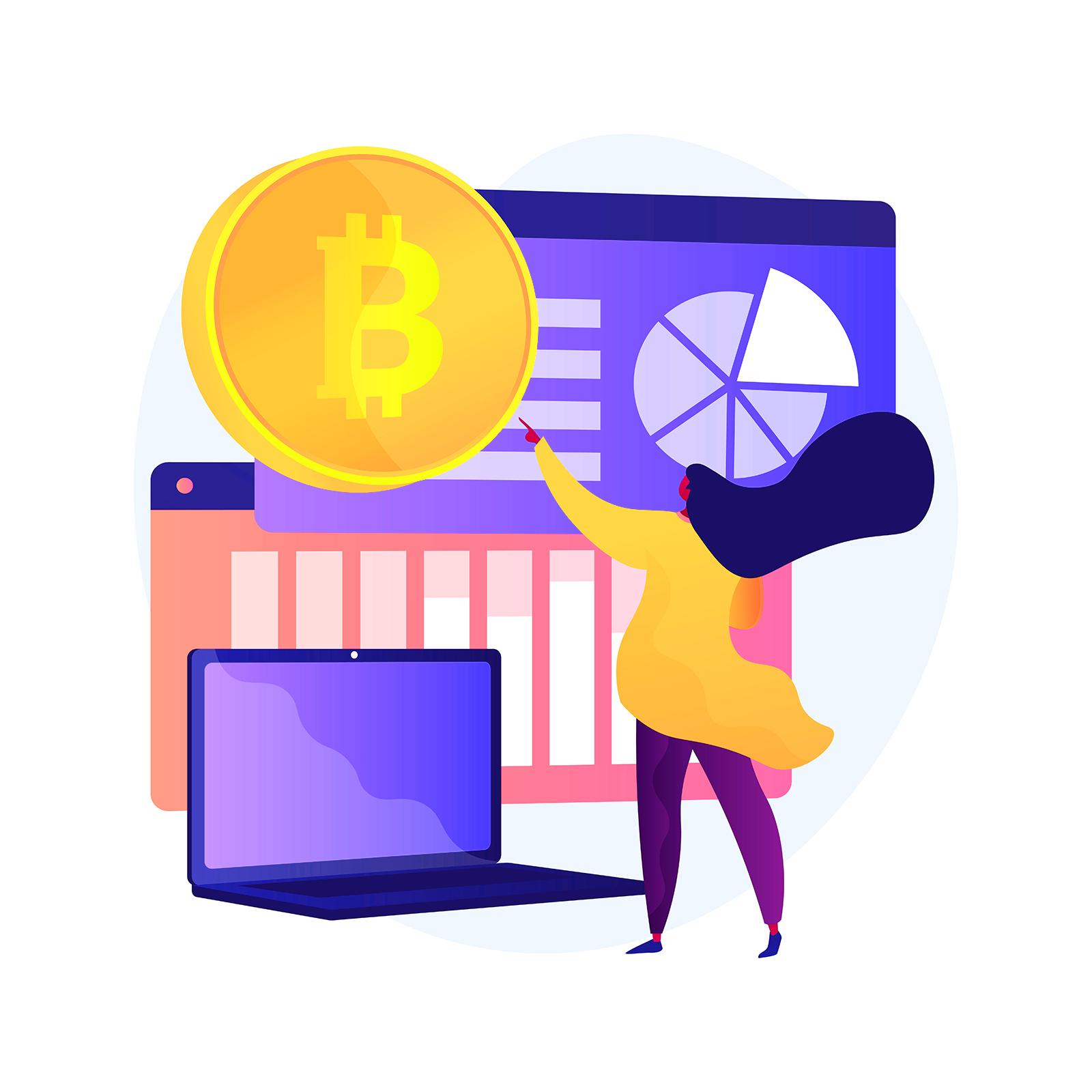 Blockchain technology is recognized as one of the breakthrough information technologies of our time. The more than 8-year history of this technology is inextricably linked with the history of the digital currency Bitcoin, created by the mysterious Satoshi Nakamoto. Since the first users connected to the BTC network, there has been an evolution in the perception of blockchain technology itself as a basic technology that can be used not only to create other cryptocurrencies (Ethereum (ETH), Ripple (XRP)). An important moment was the emergence of an independent Bitcoin blockchain network called Ethereum, developed by 19-year-old Vitalik Buterin, which offered new functionality – Blockchain smart contracts: writing and testing at iTizzi Software Development Company. The blockchain as we know it today makes very extensive and efficient use of well-known cryptographic concepts such as one-way hashing functions, asymmetric cryptography and timestamps. Consensus mechanisms automatically negotiated by blockchain network participants eliminate the need for a trusted third party to process transactions, and smart contracts have expanded the scope of Blockchain technology far beyond the transfer of cryptocurrencies. Businesses and institutions around the world have noticed the innovative potential stemming from the unique features of Blockchain technology, and today they are already in the process of improving their processes using this technology.

MAIN APPLICATIONS OF THE BLOCKCHAIN ECOSYSTEM

BLOCKCHAIN IN PRODUCTION IN THE ENERGY SECTOR

New energy initiatives such as domestic power generation and public solar are filling power supply gaps around the world. Increasingly, we hear that in terms of energy, households should become real prosumers, not just consumers, as they are now. Prosumer combines energy consumption and production. An example is solar panels connected to the Internet using technologies offered by newly formed companies that allow traditional electronic devices to connect to the Internet. The use of IoT sensors creates anonymous energy certificates that can be sold to anyone who wants to use solar energy as part of a power grid. Of course, energy companies also see benefits for themselves, because they will be able to significantly optimize flows in the power system and thereby minimize losses in power transmission.

Blockchain technology also allows you to confirm that a given thing or product undoubtedly belongs to a specific person, and stores this information in a permanent and unchanging form. This opens up tremendous opportunities in the area of various property registries. For example, to prove the authorship of all types of documents (paper, photo or audio / video recordings), you can use so-called proof of existence. This simple method allows anyone to store a cryptographic hash of any document in the blockchain, which confirms that the digital item in question existed when the block was added to the blockchain. The author’s name or unique identifier inserted into the document will denote a strong bond between property and owner.

Protecting property rights and authenticity is even more important and desirable when it comes to sensitive data – for example, medical data (test reports, test results, consent forms, etc.). If during the process, someone doubts the authenticity of the data with which he comes in contact, he can verify the authenticity of his information using the hashes of the original data stored in the blockchain.

Many issues, such as high transfer costs, limited methods of distributing money, limited opportunities to promote their own brand, limited ways of working with money, etc., have led to the blockchain being able to demonstrate its strengths in the field of FinTech solutions especially clearly. Even traditional financial institutions have recognized the enormous potential of blockchain technology for innovation in financial services. Transfers and currency exchange are probably the most developed application areas of the blockchain ecosystem as they leverage the underlying mechanisms of this technology. Dozens of large financial institutions, including many of the largest banks in the world, have already begun research and conceptual work to explore the real potential of blockchain, for example, in the area of fast interbank transfers.

The cases of blockchain technology used in the article, which really affect the efficiency of enterprises and improve the quality of life of ordinary people, are just a small part of the opportunities offered by the development of blockchain software. An increasing understanding of this technology and its innovative potential means that there will be more and more practical decentralized applications. Blockchain is a technology that is often referred to as an “activator” or “vehicle for change,” which means that many complex or even unsolvable problems become really simple. It is also worth noting that blockchain brings a very important new aspect to the Internet – direct economic relations between network participants. By adding the ability to confirm the authenticity of physical or digital goods and the identity of people, we get a completely new, previously unknown tool, with a blockchain company of developers (programmers) in Ukraine (Vinnytsia, Odesa, Dnipro, Lviv, Kyiv) iTizzi Software Development Company this tool available to everyone.