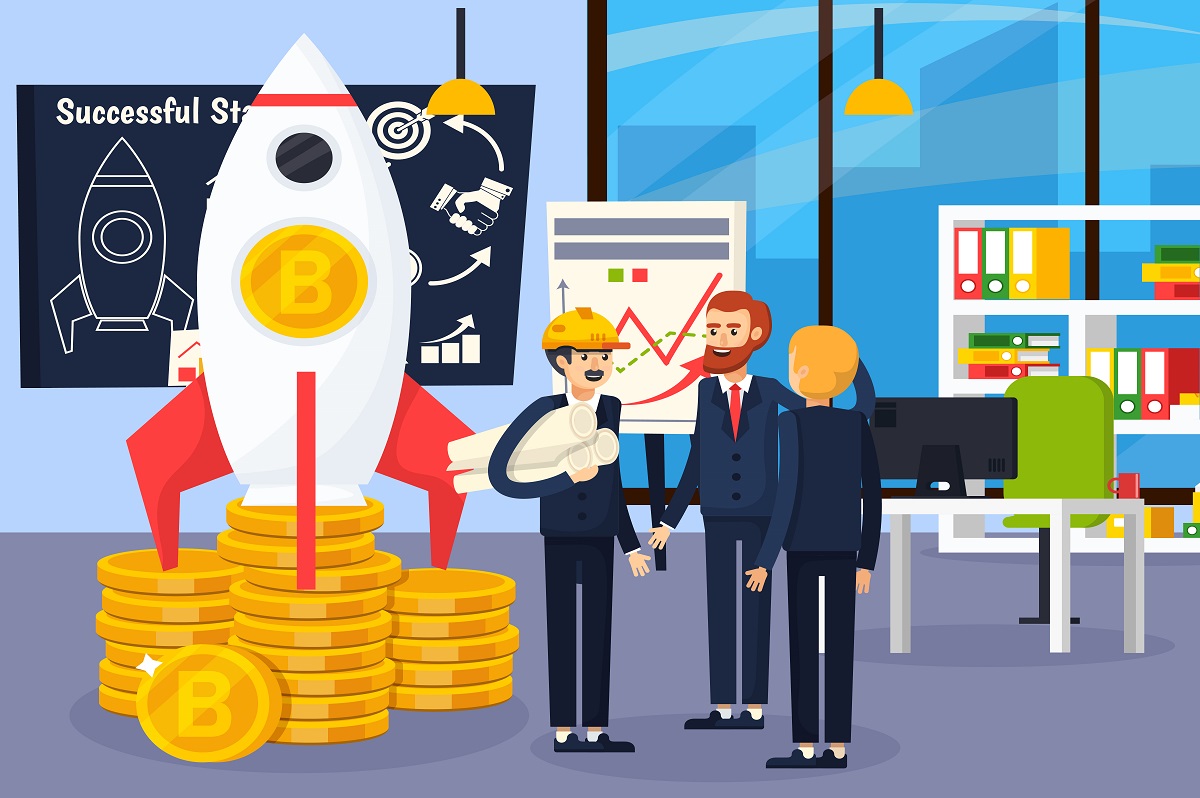 Blockchain is a combination of several concepts into one general concept of the infrastructure of a specific distributed ledger: data structure is a blockchain, in which the last introduced element depends on the previous distributed p2p network of independent nodes, the mechanism for synchronizing this network (setting consensus), the mechanism for authenticating various processes ( adding data to the registry, sequencing changes / transactions, etc.), an incentive mechanism, and a virtual distributed computer that runs distributed applications.

Until recently, blockchain has promised a lot, and lately it has been offering more and more. Many companies are beginning to better understand and become convinced of the value of this concept. The importance of blockchain is growing, especially abroad in Ukraine, in Eastern and Western Europe. ITizzi, a blockchain software development services company, enables companies and businesses to implement:

Until recently, it was repeated like a mantra that blockchain is a technology that replaces trust and eliminates middlemen. Today, the opposite is repeated: that there are more intermediaries than before. However, this estimate is not entirely accurate and is based on the belief that blockchain is primarily a technology that delivers performance and efficiency. But, blockchain is much more. Blockchain provides opportunities to create new business models, provide new functions and values, create resilient business networks and organizational systems, and secure and largely automated – thanks to distributed applications using smart contracts where you can exchange or record simple information and documents, but also data on financial resources, complex structures of financial instruments, securities, shares, rights, including property or property rights.

Blockchain technology can play a huge role in the economy and contribute to its development. The financial industry was the first to recognize the potential of blockchain. Since 2014, you can see a huge number of startups developing cryptocurrency technologies based on blockchain technology. Currently, a new industry is emerging FinTech (from the words “finance and technology”), and in the insurance industry – InsurTech. Another industry that has noticed the potential of blockchain technology is energy. Blockchain is ideal for settlements for energy purchase and sale transactions between small producers, such as households, and their customers, energy recipients, also dispersed, such as electric cars.

The scope of support from the iTizzi company within the framework of the blockchain technology implementation – Odessa, Dnipro

We provide data processing services based on blockchain technology, using the ability to create our own applications of the blockchain ecosystem, distributed on existing platforms, as well as create our own networks from scratch. We provide comprehensive support to business representatives – from analyzing needs to create and implementing a solution to testing and post-implementation support. Furthermore, we are increasing the value of products and services based on one of the leading technologies in the IT market.

Our projects for the development of blockchain for tokenization of assets, smart contracts for tokenization of assets in Ukraine (Vinnytsia, Lviv, Kiev) are implemented by large companies and institutions, both Ukrainian startups and smaller projects that support infrastructure or Ukrainian cryptocurrency exchanges appear, not to mention already about dozens of foreign projects. Join the technology and you!