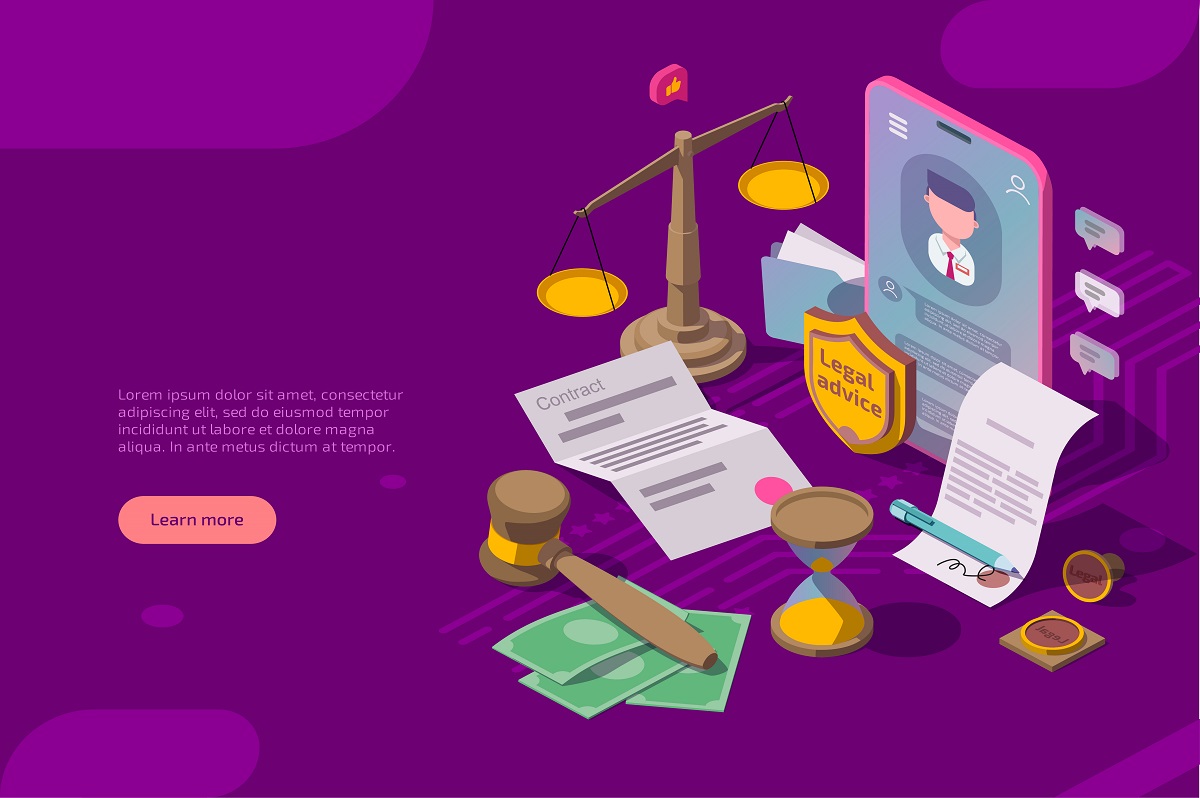 What are smart contracts, who can use them, what are their biggest advantages and disadvantages? Let’s check.

Smart contracts are one of the stages in the development of blockchain technology. These are modern tools in the form of computer programs or transaction protocols that fully automatically implement the terms of the contract. This solution is simpler, faster, and above all less prone to errors and manipulation than standard contracts. In addition, contracts drawn up on the blockchain are updated in real time. The use of smart contracts eliminates the need for intermediaries and central agencies. Sounds great, doesn’t it?

Smart contracts work in the form of self-service applications. This code works on networks, the most famous of which is the Ethereum network. The network perceives such a smart contract as an ordinary user, thanks to which he can send and receive transactions and read data on the blockchain.

The biggest advantages in developing smart contracts for tokenizing assets are their immutability and inability to delete. This is guaranteed by the specifics of the blockchain network in which they are stored. However, there are many more benefits.

Smart contract development excludes the third party of the transaction. Thus, they solve the biggest problem that parties and intermediaries face during transactions – the issue of trust. Thanks to this, smart contracts are simply more convenient than traditional ones. Often times, when concluding a contract, the parties need to use a third party. An independent agency is responsible for ensuring the proper execution of a contract or mediating its execution. Consequently, the parties must trust such a mediator, which is not always true.

Smart contracts work automatically. Intermediaries such as a notary or real estate agent are no longer needed to carry out traditional transactions. Once the terms of the contract are met, it is executed automatically and data or assets are mechanically stored on the blockchain network. The autonomy of smart contracts by eliminating intermediaries makes them an especially attractive solution for industries such as real estate, logistics and law.

Smart contracts are usually created in open source, available to everyone. Thanks to this, other users can check their reliability, and the installation of malware is much more difficult. Applications are resistant to server downtime and hacking because they are decentralized and based on unique codes that work as long as a particular blockchain is running.

First of all, direct transactions are fast. Here we are not dealing with painstaking procedures for transferring paper documents or waiting for an institution to resolve the issue. The transaction runs smoothly. A big advantage is also the elimination of costs for third parties, for example, a notary. Writing a smart contract with iTizzi is writing code, programs. Thus, unlike contracts written on paper, they are not subject to human and literary error. They themselves control the progress of transactions and verify the correctness of the records.

Smart contracts are basically the same as traditional contracts. As with a written contract, the parties agree on terms that follow a pattern: if A happens, do B. The terms are then written down, not on paper, but in a blockchain application.

The smart contract, which is the code on the web, is based on IFTT (if this then that). Thus, such a code is read by the network as a normal user, which allows him to independently read data on the network, as well as send and receive transactions. Transaction data affecting the smart address of the contract is immediately sent to the recipients.

Addresses communicate with each other by sending information, so contracts are constantly updated. Smart contracts are fully automated processes that run virtually on their own, without the intervention or knowledge of third parties. Stored on the blockchain, they record the history of actions in a decentralized ledger, which eliminates the risk of manipulation and forgery.

Smart contracts in Odessa, Lviv can be used to tokenize assets, conclude buy and sell contracts, to conduct an auction, an escrow contract, and even to hold elections. The most obvious example of using a smart contract is the sale or purchase of real estate.