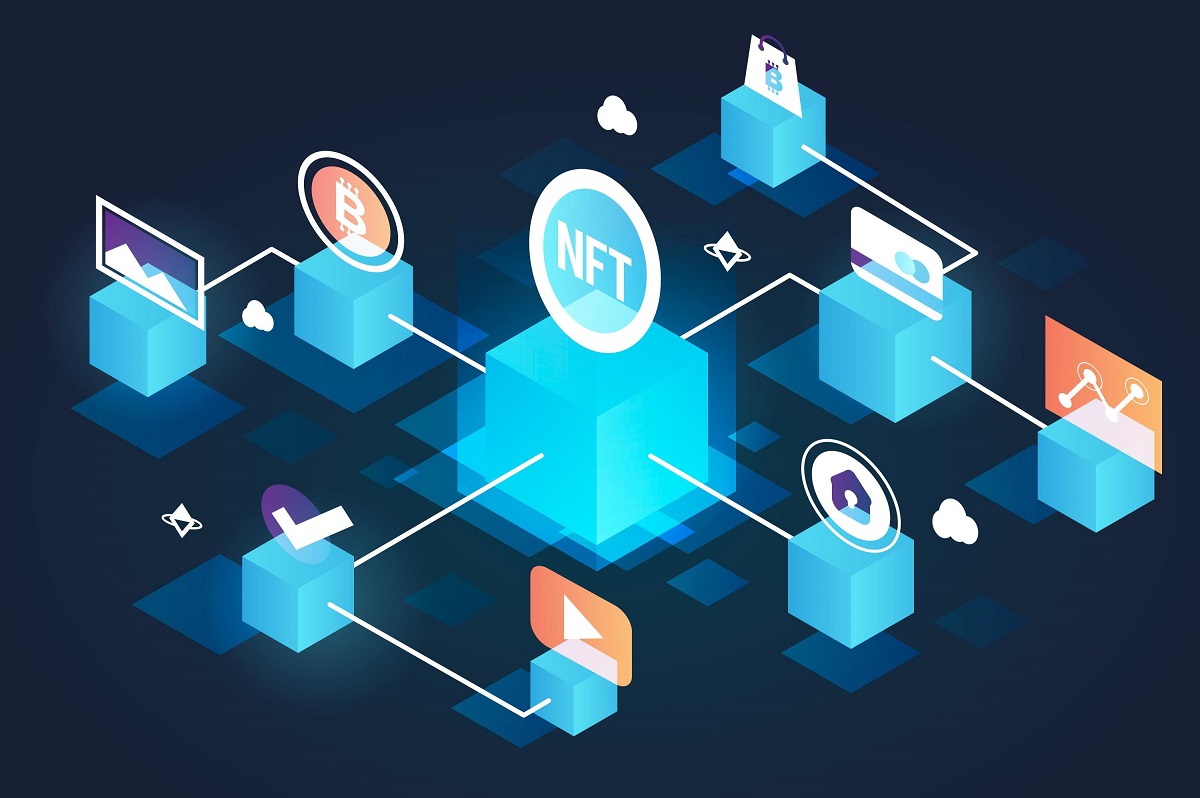 To this day, we do not know who Satoshi Nakamoto is and whether he really exists. All we know is that a person or group of people hiding under this pseudonym created a domain and published a white paper titled “Bitcoin: A Peer-to-Peer Electronic Money System”, marking the beginning of the history of Bitcoin and blockchain technology itself.

Another milestone was the creation of the Ethereum project 5 years later. This was done by Canadian citizen Vitalik Buterin, a gifted mathematician and programmer from Russia who dropped out of college at 19 and traveled the world participating in the development of open source software related to cryptocurrencies. The network created by Vitalik offered many opportunities beyond Bitcoin. The revolutionary change was the ability to “program” in the blockchain. According to Vitalik’s plan, the Ethereum network was supposed to become not only a registry in which transactions with cryptocurrency are registered, but also a “world computer” – a platform that would allow creating distributed applications using blockchain technology, into which they will be embedded. It’s safe to say that since then, blockchain has ceased to be synonymous with the concept of cryptocurrency.

The main mechanisms and technology of blockchain development

The principle of blockchain development technology (Kiev, Odessa) is to create unique and unambiguous “fingerprints” of data using one-way hash functions. These functions have been known and used in computer science for over 28 years, and their job is to compute a short signature (called a “hash”) for a given input. Given as input any document, photograph or other digital information, or even entire huge datasets, we can use the hashing function to calculate a hash of this data. In addition, the blockchain also uses a time stamping procedure. The blockchain network time is synchronized between network participants and its “nodes”, so that both transactions and the blocks themselves can be timestamped. This means that all objects and events on the blockchain are very precisely placed on a synchronized timeline and together create a reliable chronologically ordered history.

Consensus mechanisms and the development of smart contracts for the tokenization of assets in the iTizzi company, Dnipro, Vinnytsia, Lviv are also very important from the point of view of the functioning of the system. In short, the consensus mechanism is a mechanism for automatically approving transactions and adding new blocks to the chain, performed by the software of the nodes of the blockchain network.

This area of ​​economics seems like a dream come true for blockchain use. Based on GPS data, we can track the route and save individual locations on a map with a point in time, and thanks to the blockchain, this data cannot be changed. This gives us some documentation on transport, security, and if we combine it with the IoT, we can also collect and store other data, for example from sensors that measure temperature and humidity. How can this be applied in practice? Luxury UK restaurants pay several times more for fish shipped from Indonesia simply because they have a catch and transport history stored on a blockchain network to ensure full control of quality and freshness.

The possibilities of blockchain in public administration are almost limitless: from tracking taxes and fees to an electronic register of population and cars. Let’s think about how convenient it would be to buy used cars with service history, mileage and accidents recorded on the blockchain.

Traditional financial institutions have noticed the huge potential of blockchain technology, because thanks to this technology, many startups have found solutions to problems such as the high cost of transferring funds, limited methods of distributing money, limited opportunities to promote their own brand, as well as restrictions on obtaining funding, and much, much more. other. They did something else that especially threatened traditional financial institutions: they eliminated the need for a third party to guarantee security in the settlement of transactions. Thanks to the blockchain, this function can be performed with a much more reliable and cheaper technology.

Product authenticity is a key element when shopping for goods, especially in the case of e-commerce. This applies to both luxury goods and digital goods. Blockchain technology eliminates the risk of receiving fake certificates. Over a year ago, IT giant Microsoft introduced an add-on to the MS Office suite that uses blockchain networks (Bitcoin and Ethereum) to store the document ID, which is a one-way abbreviation for this document.

An example of the use of this type of solution in the energy sector is solar panels connected to the Internet using technologies offered by companies, which allows traditional electronic devices to be connected to the Internet. Through the use of IoT sensors, anonymous energy certificates are created, used in decentralized energy trading, which allows savings on the consumer side, optimizes network flow and minimizes transmission losses.

Recent years have greatly changed the approach to blockchain technology. Areas in which it would have been impossible to implement solutions and applications of the blockchain ecosystem, the development of smart contracts for asset tokenization have practically disappeared. Take the opportunity to protect, decentralize and optimize the work of your company, website, business using blockchain software solutions at iTizzi Software Development Company, Ukraine, Kiev.