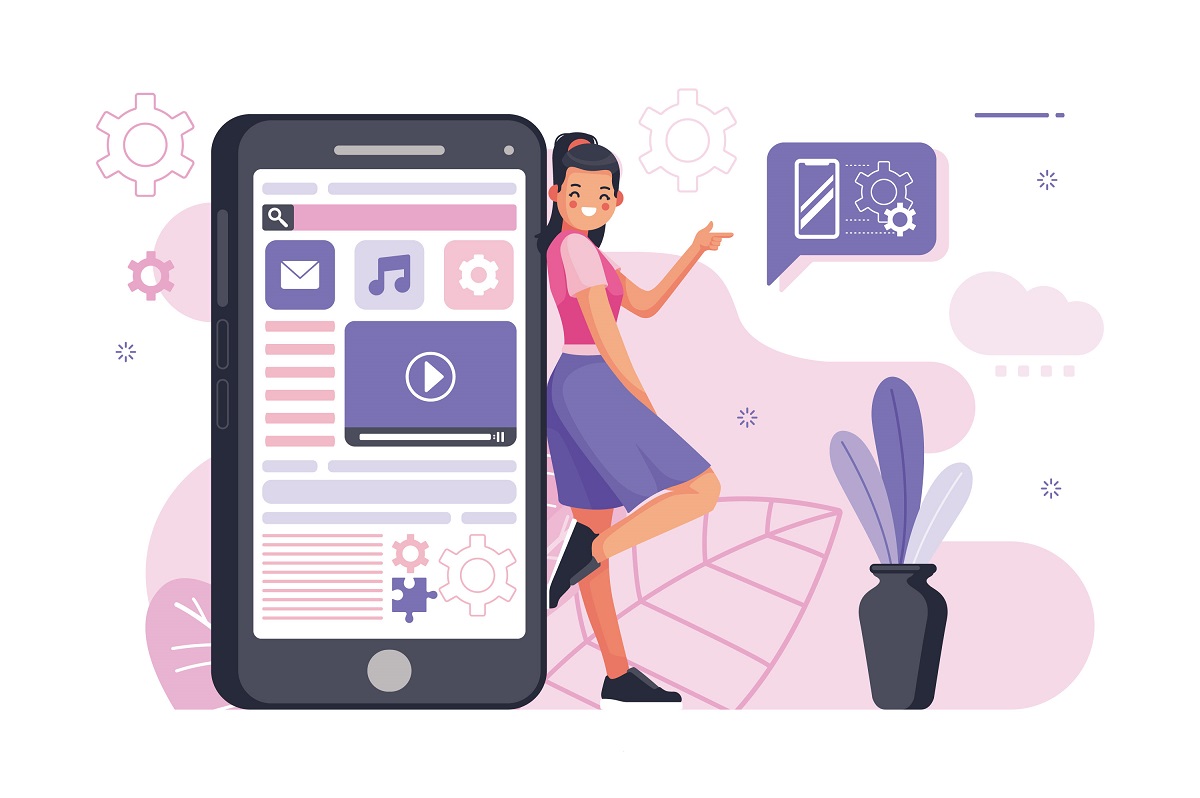 There are those who are driven by pure curiosity and a desire to learn something new. Surely each of these people is asking the same question: how do you get started on your own application?

The Ukrainian team of developers and programmers iTizzi offers its clients the development of applications for Android, iOS, React JS. Comprehensive support at every stage of the project and in every city of Ukraine (Vinnytsia, Kyiv, Dnipro, Lviv) allows us to develop specialized software that will meet the client’s expectations.

Android is a free and open-source operating system that allows developers to easily change and add new features to an application. Open platforms are primarily designed to encourage developers to innovate and share good solutions that improve application performance. Also, it’s worth remembering that developers have access to free source code that they can download and use in other applications.

Earning money is one of the main goals of many mobile applications, which is why it is so important to be able to choose the right monetization method for a specific solution. The most common ways to make money on Android mobile apps are through paid ads and in-app purchases. Android users don’t want to pay to download the app, so it’s better for app developers to let users use the app for free and charge for a premium account or add-ons. In addition, the apps that many users use make money by serving ads.

The Google Play platform makes the distribution of Android mobile applications very easy, fast, and cheap. All you have to do is make a one-time deposit of twenty-five dollars and all store users around the world will have access to the application. The in-store publishing process is very fast. In addition, Google Play allows developers to decide whether an app is distributed free of charge, sold at a fixed price and whether in-app purchases are allowed. As an app publisher, you can change prices at any time. It’s worth noting that Google Play handles all transactions automatically. In addition to Google Play, Android mobile apps can also be published to third-party stores.

Before creating a mobile app for Android, you should think about which version of the software your customers and users are using. Of course, a mobile application must be written compatible with the latest version of the software, but it should also be remembered that many Android users have older versions of the platform. For this reason, it is worth creating an application that is compatible with both newer and earlier versions of the operating system.

Where should startups and businesses build a mobile app on Android?

When to build an Android mobile app and then an iOS app is determined by the market and consumer segments of our business model. Android dominates the global mobile device movement, so it is a good choice for an app targeting users from all over the world. Android app should be the first in Central and South America, Asia, Africa, and Eastern Europe. In these countries, the majority of users are using Android mobile devices, not iOS, so building an app with iTizzi running on this operating system will allow you to reach as wide an audience as possible.