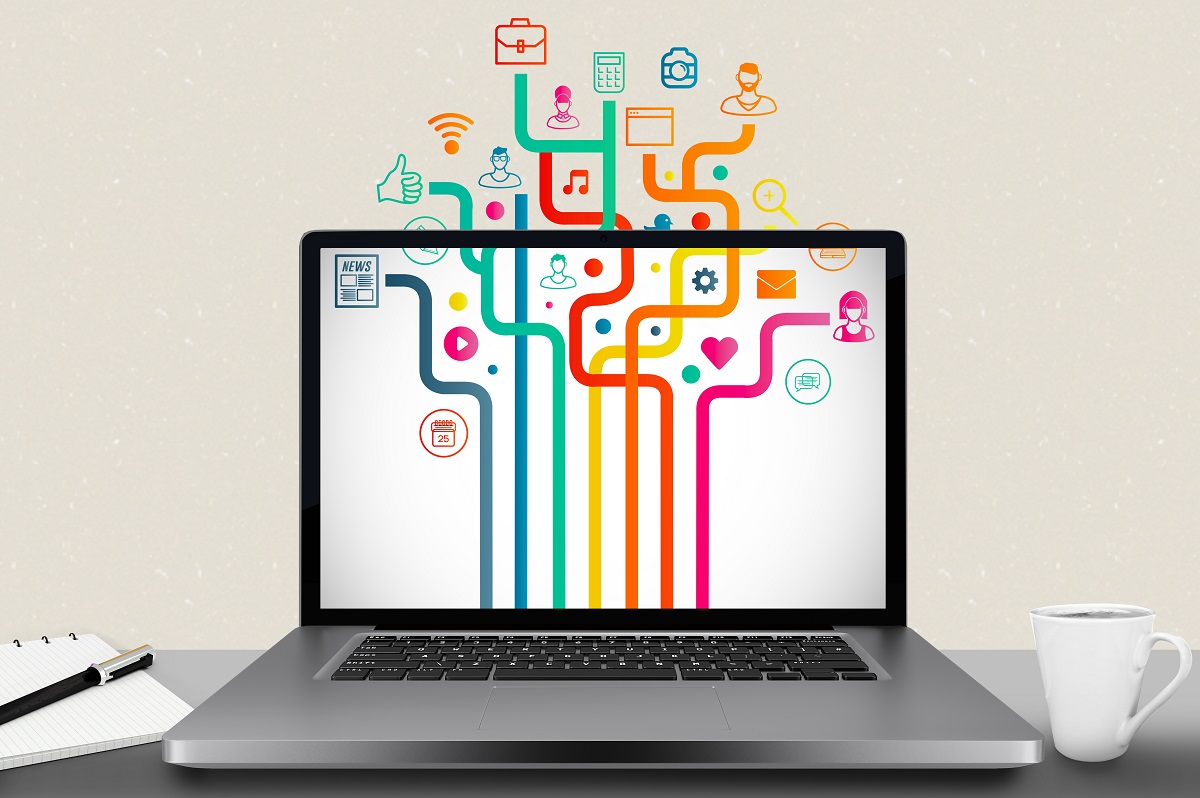 The mobile boom has been going on for years and it seems like it has turned into a constant trend. More and more Internet users are connecting to the network using smartphones or tablets, forcing them to create solutions adapted to the limited functionality and small displays of these devices. There are three new creations: mobile website development, custom phone app development, and responsive website. How do they differ from each other? Which one to choose in order to promote yourself on the Internet and not lose the interest of users? Check with iTizzi Software Development Company in Ukraine and Eastern Europe!

A mobile site is a website built for mobile devices. When creating and maintaining a mobile site, it is very important to consider:

/The mobile website does not always have full functionality compared to its regular version. Mobile users appreciate minimalism in forms, which makes it easy for them to browse useful content. A more modern and better option is to develop a responsive website. This is an advanced website that recognizes the device being loaded and adapts to its capabilities – mainly about changing the resolution. A responsive website saves a lot of development effort by creating a seamless, universal version of the website without having to create separate variations for different resolutions and devices.

Development of mobile applications for a phone based on Android, iOS, React JS in Odesa, Dnipro and Lviv – for whom?

Who will benefit from a mobile application than a mobile site? There are many variables to consider here – for example, whether a website (such as a news portal) is updated frequently, or if less frequent improvements will be sufficient. What is the nature of the service? – if you are talking about something used frequently where you need an account, then a phone app might be the best solution. An example would be a bank service or a portal where you can easily check the best public transport routes. For casual searches only, a mobile website is better.

Going further – if the project requires the use of built-in smartphone or tablet functions such as a camera, calendar or GPS, then an advanced phone app would be better. The camera could prove important for augmented reality programs and GPS for positioning on a map for a navigation app – although geolocation is also starting to be used by mobile websites. Another situation in which telephony applications take precedence is when using offline data. If you want to allow the recipient to view certain content without an Internet connection, such as a movie theater repertoire, choose an application that will download the necessary data only when the phone is connected to the network. Users will appreciate this solution.

In addition to the careful and professional development of mobile applications, iTizzi also solves the problem of promoting an application for a phone, because if it is not promoted, it can get lost in the maze of tens of thousands of programmers in the AppStore or Google Play.

Mobile app and website development is a perfect combination

The truth is always somewhere in between – and in this case, the old adage was confirmed. It seems like a universal idea is the coexistence of a phone app with a mobile website built using responsive technologies. The point here is to focus on the website and view the phone app as an add-on, an extension of functions. A separate mobile program can be created either on a permanent basis or as part of a temporary campaign (for example, in connection with an event or promotion of a certain product).

A mobile application created to order in Vinnytsia and Kyiv from iTizzi Software Development Company will not only be in demand but will also have a positive impact on the authority of your company!